I was 17 when Hot Fuss was released but it was the following year, when I started university, that memories of sing-shouting Mr Brightside and Somebody Told Me across a sticky dancefloor really kick in. In 2009, two superb albums later, my husband and I went to see them live, first in Birmingham and then headlining at V Festival. I came away from both performances sure of two things: one, they are a truly incredible band and two, I am unreservedly in love with Brandon Flowers. Eleven years on, they still are and I still am (even going to see him on his first solo UK tour which was also brilliant). Our eldest son, Henry, is now a huge fan too and we all had tickets for the Emirates show this year, which would have been Henry’s first concert. Disappointingly, it was postponed but I have no doubt it will be worth the wait. 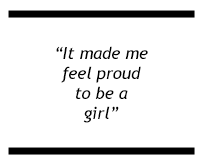 This is the first album I ever owned, on tape. I asked for it for my 9th birthday and have such clear memories of playing it on the huge karaoke machine I had in my bedroom. Though I can’t say I’m still a huge fan of the music (apart from Say You’ll be There which remains a classic) everything about the Spice Girls was important to me at the time. It made me feel proud to be a girl, helped my confidence and encouraged me to sing and dance with my friends in the playground. I have a picture of five of us dressed up as the Spice Girls in our last year of primary, standing in front of the school (I was Baby Spice with the trademark pigtails). Girl power for ever.

This is one of only a few albums I know all the words to, from the first to the very last track. It was my dad who bought it, and I listened with headphones in our front room, picking at the Parental Advisory Explicit Content warning sticker as I read the lyrics from the sleeve. I was far too young to fully understand any of the angst Alanis was describing but I felt it regardless. It made me want to get revenge on boyfriends I hadn’t yet had. 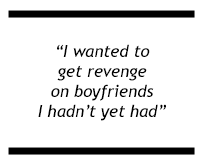 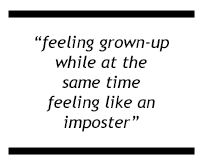 Plan B - The Defamation of Strickland Banks

I used to play this album, loudly, in the company car I drove when working in my first ‘proper’ job and hearing it instantly takes me back to that time. I remember feeling grown-up while at the same time feeling like an imposter. That job was my first taste of financial independence and it was a really exciting time. It’s the perfect album to tap your hand on the steering wheel to, though some of the slower songs are unexpectedly tender. One thing I’d forgotten about was the frequency of swearing in some of the tracks – I had to rush to turn it off after putting it on at home a few weeks ago. The kids thought it was hilarious.

James Blunt - Back to Bedlam

It’s funny how immediately I feel the need to justify or explain my liking of James Blunt (other than his witty tweets) but the truth is, I just really love this album. I have seen him twice in concert, the second time I won’t ever live down because I fainted. For the record, I would like it known that I passed out because I was dehydrated and wearing extremely thick tights, not because he said, ‘Hello Plymouth’ in that sort of posh breathy voice he does. You’re Beautiful is probably my least favourite track on the album but I still listen to some of the other tracks, including So Long, Jimmy and Billy now.

My husband, James, is a big Oasis fan and after many years together, their music has become the soundtrack to long car journeys and Sundays at home. Every playlist or mix tape/CD we’ve ever created has included at least one Oasis track and two of my faves, Live Forever and Supersonic are on this album. I’m not sure I’ll ever get over the fact that the day I was due to finally see them live was the very day they split up (they were due to be playing the second night of V Festival, the same year we saw the Killers headline, and news that they weren’t coming broke on screens around the festival site that afternoon – we were gutted!). Fingers crossed for a reconciliation one day.

Arctic Monkeys - Whatever People Say I Am, That's What I'm Not

My best friend Mary-Anne introduced me to the Arctic Monkeys. She had much cooler taste than me and had the CD playing on repeat in her car. I remember listening to the whole album and thinking it was quite unlike anything I’d ever heard before. Just sheer brilliance. When putting this list together, I re-listened to all eight albums and this was the one, above all the others, that I realised I don’t listen to enough these days. It’s going to keep me company on my walks to work again.

This is such a lovely album and again is one I’d forgotten about. I saw Paolo live at a very small University of Exeter gig and it was one of the best and most intimate concerts I’ve ever been to, somehow more memorable than some of the larger stadium shows. There are songs on this album that make me feel upbeat and positive and songs that make me want to have a little cry. The song Autumn, said to be about Paolo’s grandfather, always makes me think of my mum who died when I was a teenager. It’s just a beautiful album.

Sarah Turner is 33 and lives in Devon with her husband and their three sons. In 2013, she started writing ‘The Unmumsy Mum’ blog and has since written three Sunday Times bestselling books, the latest of which can be found here. Sarah can be found on Instagram @theunmumsymum. 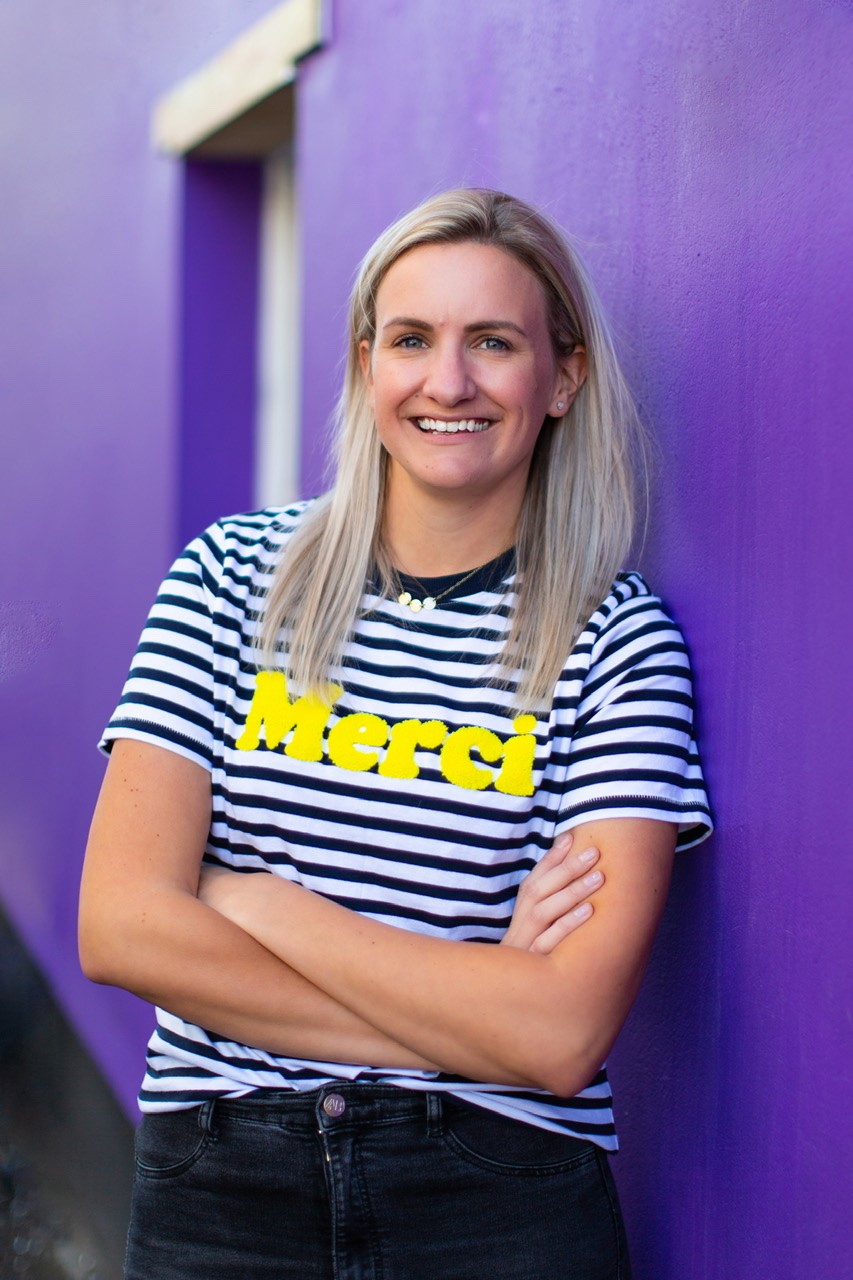