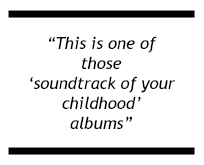 This is one of those ‘soundtrack of your childhood’ albums – I love every track and I can’t remember a time when I didn’t know all the tunes and all the lyrics to the songs on this album. So many memories...

Long but happy car journeys to the Dordogne with no air-con, singing along in the back of the car with my sisters, making up daft words to Cecilia and ‘hilariously’ copying Paul Simon’s over-enunciation in El Condor Pasa.

Getting made fun of in Year 1 of high school for liking Simon & Garfunkel and The Beatles, when someone in my class caught me humming.

Feeling a bit homesick at uni listening to Homeward Bound. Feeling lonely and defiantly singing I Am A Rock at the top of my voice.

When I learned to play the guitar, this was one of the first books I bought, and when I finally got a CD player it was the first album to get played.

It’s a record that’s been with me on my journey through life and is always a comfort. It started a love of folk and acoustic music that I still have.

If I sing in the shower, it’s usually a Simon and Garfunkel medley!

Adam and The Ants - Kings of The Wild Frontier

This is one of my Eight Albums as it’s the first album I ever owned. It still has my name and junior school class written on it in red marker pen as I took it to a school disco and didn’t want it to get lost. I was SO proud of it, although I can’t remember whether the record actually got played or not!

I was fascinated by Adam Ant’s appearance but also just loved the music. The drumming on this album is brilliant – so much energy. The intros to Kings of the Wild Frontier and Ant music are still my favourites.

I loved everything about Debbie Harry. I used to dress up as her, aided and abetted by my favourite aunt, a big can of hairspray and a load of lipgloss. This album reminds me so clearly of that time, probably about 6 or 7 years old, dancing round my auntie’s bedroom trying to hit the high notes on Heart of Glass. When I wasn’t being Debbie, I was channelling Kim Wilde, if I remember correctly.

I came back to Blondie and this album years later, prompted by Sleeper’s cover of Atomic on the Trainspotting soundtrack. I was still blown away by Debbie’s vocal range and that presence that she still exudes. Effortlessly cool.

When I crossed over the border in 1993 to go to Uni in Birmingham, I was genuinely surprised at the casual regionalism directed at Welsh people. You know, the usual sheep-shagger jokes and comments about whether we had electricity yet. Being Cardiff born and bred I’d not experienced it before, other than occasional things on TV, so it was a bit of a shock.

Anyway, fast forward to the late 90s, still living in England, and it now seemed to be quite cool to be Welsh – bands like Stereophonics, Manics, Super Furry Animals, Gorkys Zygotic Mynci and Catatonia were getting loads of airtime on the radio. Some of them were even singing in Welsh! Something about hearing accents from my country on mainstream radio made me feel quite proud.

I was already a Catatonia fan since Way Beyond Blue was released a couple of years before. But International Velvet was the one that got everyone (including me) singing ‘RRRRRRRoad RRRRRRRage’ at the top of their voices in their best comedy Welsh accents at indie nights. Cerys Mathews’ voice was unashamedly and unapologetically Welsh, alternately soft and gravelly, and always full of raw energy. Perfect for turning up to 11 in the car and belting out every song until you go hoarse. 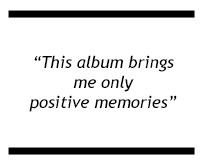 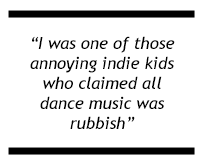 Prodigy - Music for the Jilted Generation

In the early 90s I was one of those annoying indie kids who claimed that all dance music was rubbish and only listened to guitar music (with the possible exception of PWEI!).
This album changed all that and opened the doors to a whole other world of music that I had basically been ignoring. It genuinely changed my rather blinkered view of what made good music and I realised what all the fuss about dance music was about.

I think One Love was the first single but it was No Good (Start the Dance) that made me sit up, take notice and get the album.

Ah Britpop. For all the hype of the Oasis/Blur stuff, I was probably more at home at the Suede/Elastica/Pulp/Sleeper end of the Cool Britannia spectrum. I basically wanted to be a hybrid of Justine Frischmann, Louise Wener, PJ Harvey and Skin from Skunk Anansie. These women were amazing – fronting bands and smashing gender stereotypes without even trying.

I also wanted to be in a band but sadly these things weren’t to be and I had to be content with listening to records like this and dancing like a crazy person at little indie nightclubs.
This album is just 40 minutes of attitude, it’s fantastic. Just amazing, punky, super short pop songs that just jump out at you. 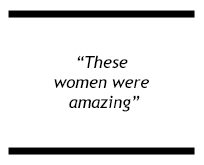 I love Radiohead. I think Pablo Honey is a very underrated album. But OK Computer is my choice here as it is inextricably linked with leaving home after Uni. On a drizzly September day I left Cardiff for the bright lights of Wolverhampton, to start my first job.

I had a room booked for a week in a tatty B&B, a bus timetable, a bag of clothes, some Pot Noodles, my little tape player and a few cassettes. One of these was a copy of OK Computer that a good friend had given to me as a parting gift.

When I hear anything from this album, it takes me straight back to Autumn 1997 and my bedroom in my shared house just outside Wolverhampton city centre.

It reminds me of the welcome party that my lovely housemates threw for me on my second day there, which resulted in me knocking over a full bottle of red wine, drinking the majority of a bottle of Cointreau and being VERY late for my second day in my first proper job.

For me it’s an album that grows with every listen and deserves to be listened to all the way through, rather than just cherry-picking favourite tracks. It’s beautiful and I love the way each track feels connected to both the one before and after it.

This is a bit of a soppy choice is it’s the first present that I ever bought my partner (and now father of our 3 children).

It will always remind me of the start of our relationship, discovering a shared love of great music and all that other getting to know each other stuff that happens before you start eating pizza in front of the telly and small people take over your house.

It’s also a cracking album and I love Paul Smith’s lyrics peppered with references to the North East, conjouring places I have never visited but that he makes sound exciting. His accent somehow adds even more depth to the songs – I do like a good regional accent with my music.

Rhian Burge is 45 and lives in Manchester with her partner and 3 children. She is (in no particular order) ageing indie kid, Francophile, marketer, Welsh, lapsed PADI rescue diver. 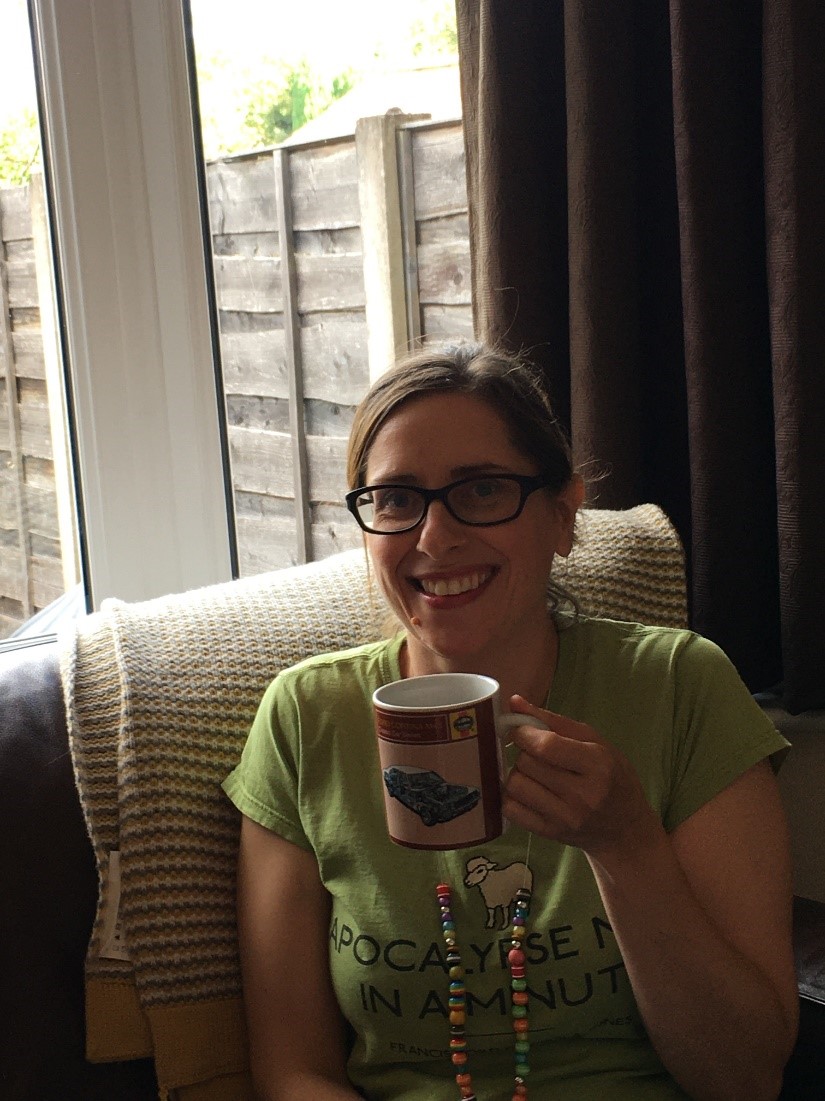