If there is a soundtrack to my life, it’s this pair. They remind me of family parties growing up, and when my old nan was gravely ill in hospital an earnest, god-fearing lady asked what she’d like played on the hospital radio. ‘Maybe some Vera Lynn, Cliff Richard or The Beverley Sisters?’ To which my Nan replied have you got Gertcha by Chas and Dave. She didn’t.

I probably saw them thirty times or so and their regular gigs at the 100 Club were legendary. A guaranteed riot every time, especially when The Sideboard Song came on. It became a case of every man and woman for themselves. Limbs everywhere. Glorious. I miss them.

A collection of covers of jazz standards and classics from the American Songbook I bought this album when I was around 18 – when I was massively into menacing, dark guitar sounds like Pixies and The Cramps - on the basis of the cover alone. Chet Baker looked like a man who had seen trouble.

The innocent face and voice of a heartbroken, haunted schoolboy and songs of doomed love belied the fact that Chet Baker was possibly one of the most dangerous, meanest and generally unpleasant individuals to ever pick up a musical instrument. Perhaps that’s what gives this melancholic album a darker edge. It’s stayed with me ever since and set me up on many a Sunday morning.

Played it just this morning and it’s still flawless. I left uni in the summer of 1996 and wanted to impress a Danish girl who I knew was a Bowie obsessive. So, I went to HMV and bought Diamond Dogs at random. It did the trick and I also became equally obsessed with this album and Low as my gateway. After several years of going to house and techno club nights and getting increasingly bored of Britpop, Bowie became an immersive and very personal escape from everything else that was going on.

It’s impossible to overstate how deeply unfashionable Bowie was in the 1990s. No one, absolutely no one, else I knew played his music at that time when most bands were lads in baggy shirts singing about beer, football or going down the dogs - which Chas and Dave had been doing two decades previously. I recall one saying to me ‘Why the hell are you listening to gender bender rock about spacemen?’. (He’s a massive Bowie fan now). 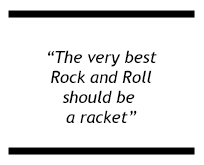 The Cramps - Smell of Female – Live at the Peppermint Lounge

Mark E Smith once snidely joked to Lux Interior ‘You look like someone has dug up the corpse of Elvis’ to which he replied ‘What’s not to love!’. A B movie, zombie Elvis pretty much describes the sound and aesthetic of The Cramps and that’s why I love them.

I got into them in my mid-teens, thanks to MTV giving a lot of airplay to Bikini Girls With Machine Gun, then kind of parked them for the next thing. I did a student exchange to Austin, Texas in 1994 (some poor sod got to go to Reading in return) when they were playing at a small venue called Liberty Lunch. It was camp, exhilarating, intimidating (how many gigs have you been to which starts with the lead singer – a man dressed in PVC and heels - pointedly places an acid tab on his tongue?), borderline terrifying and a perfect night out. The very best rock and roll should be a racket and a full-on assault.

This collection was a complete revelation when I first heard it. It’s packed with songs about everything from young love, rough sex (Lee Perry’s Doctor Dick could hardly be called subtle) through to numerous soulful implorations to rude boys to stop causing trouble and shooting each other. No matter the subject, each song has a pure, bouncy, uplifting feel that makes you want to dance. Stranger and Patsy’s When I Call Your Name is joyous. While many of the artists were obscure then and disappeared into the ether, Desmond Dekker features prominently. It led to me and a few mates seizing every opportunity to see him play live and he was still going strong till the day he died. On a level of Chas and Dave for limbs.

The Doors have been rightly slammed for indulging Jim Morrison’s dreadful poetry. Needless to say, as a spotty teenage oik, those poetic overindulgences completely appealed to me. Thanks to the Doors, I pouted a lot, started reading Nietzsche (the incel’s choice of philosopher) and practically refused to listen to any other music for at least a year. Then I heard Revolver, Exile on Main Street, then The Prodigy and forgot I’d ever liked The Doors for many years.

However, their final, farewell album parked all the guff and showcases them at their best as a funky, jazzy, boozy, blues rock band. Dive bar music. I’ve played it a lot recently, especially when driving, which immediately makes me sound like Clarkson or Partridge.

This album because it contains Diminuendo in Blue. There’s a mythic backstory to it, but this recorded performance of this one song at this event revived the ailing fortunes of Duke Ellington’s legendary band, which was at its peak in the 1930s, but was out of bookings, broke and on the verge of breaking up. This number - and in particular Johnny Gonsalves sax solo - brought a departing audience back to its seats and a beautiful blonde in a white dress was sent into a delirious frenzy of dance (unheard of at the genteel, all-white Newport Festival). Ellington just told Gonsalves to cut loose and keep playing and playing, it’s got the energy of Little Richard and you can hear the crowd going nuts.

In my wilder, carefree single days when I’d have post pub session back at mine with the same old mates there would be lots of old favourites for a knees-up. Occasionally I’d throw something different to test the waters and my mates reacted the same way as the blonde in the white dress. It became a standard. If I put it on now my wife would tell me off for waking the baby. 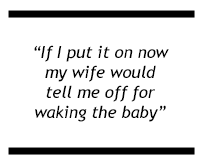 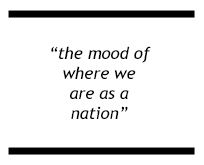 Well, I hadn’t picked anything contemporary. So, I was going to pick The Fall’s Reformation TLC as a ‘new’ album until I realised it was recorded in 2007. Age does that to you. Sleaford Mods capture the mood of where we are as a nation and are the last act I saw live before this lockdown. It was the Hammersmith Apollo in November 2019. Apparently, the audience broke the record for the most pints sold in one night which had been held by Motorhead fans since the 1980s.

Mark Perkins, 46, is creative director at a London creative agency called Cow. In his working life he has created campaigns for the likes of British Airways and the NHS, but his only memorable contribution to culture will be as creator of the Christmas Tinner (Christmas dinner in a tin) meme for GAME. He misses live music badly, but still enjoys dancing round his kitchen in West Byfleet, Surrey as long as it doesn’t wake the baby. 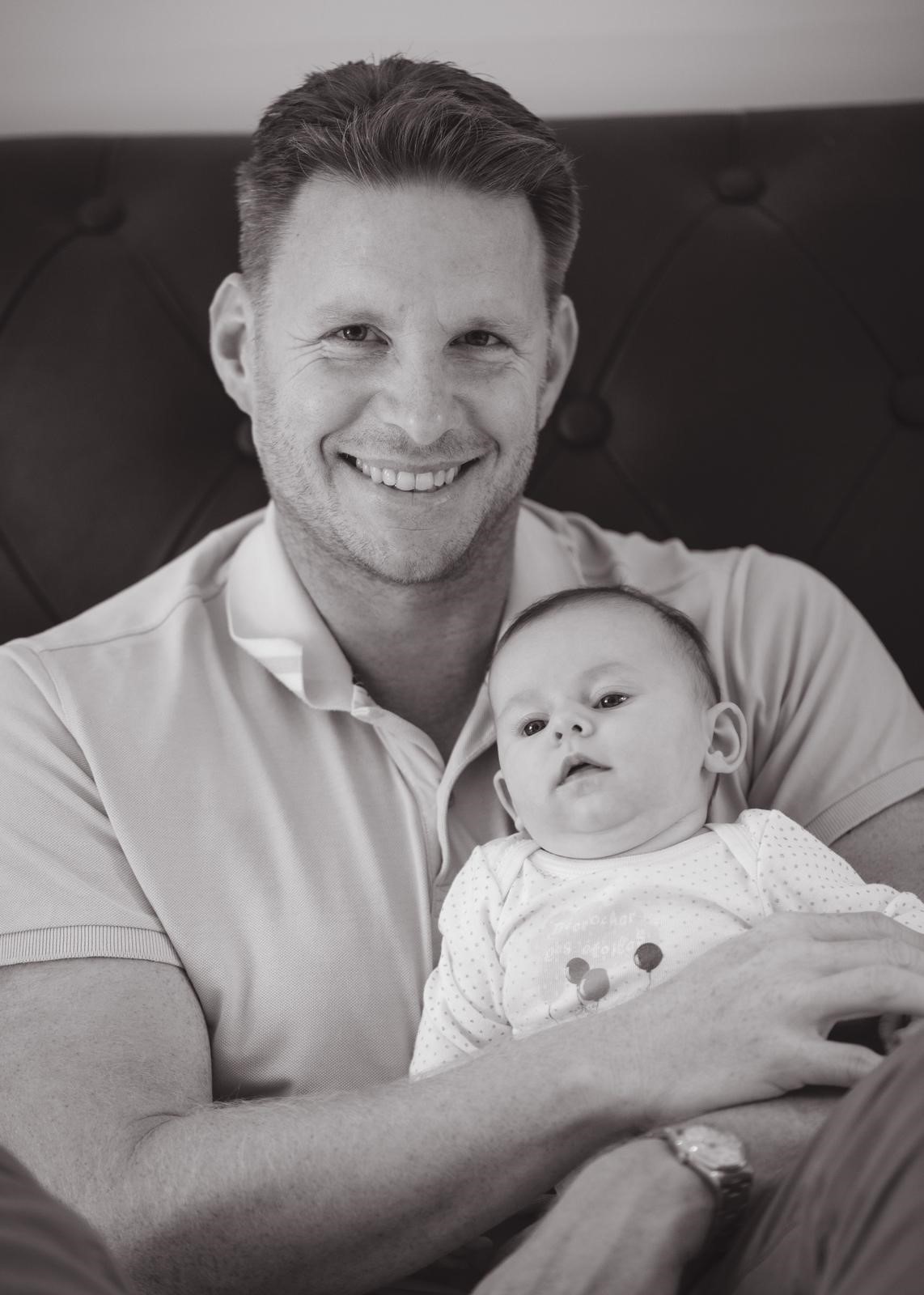