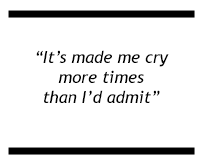 If I was put on a spaceship and sent to a distant star, I would bring Low albums with me. There is something they do to me that I can’t really put into words. It’s like hearing a best friend speak or something, just this deep inherited love that goes all the way to the atoms of my body. They haven’t made a bad album, but Trust is one I find myself going back to a lot. It’s a dark album, and the space that they put in their songs kind of fills up with that darkness until it feels quite heavy, but it’s not depressing, it’s beautiful. There are some heartbreakingly sad tracks on it but also a lot of hope and even humour at times. It’s made me cry more times that I’d admit.

PJ Harvey - Is This Desire?

I discovered Polly early in my life and she’s kind of been there no matter how my music tastes have evolved. She’s always managed to make something relevant to my ears. This is a great album of more experimental sounds. It’s got some heavy beats and some really tender moments and this strange ambience that lies on the top of everything. I really like how she hasn’t let the experimenting with sounds overtake the songwriting, it can feel quite far out at times but the songs always beat at the centre of it all. I think I’ve listened to The Garden and The River hundreds of times each.

My friend Jo (who is also on this list) got me into Townes a long time ago and it was the best favour anyone’s done for me. I think the most noticeable before and after in my songwriting is discovering Townes. How he manages to pull these sparse chords and utterly perfect lyrics out of his mind time and time again is beyond anyone. It’s never too much and never enough at the same time. This album showcases his songs the best, I think. It’s just him and guitar and his pain and his joy and his lame jokes. Whenever I’m stuck with a song, I put this album on and it’ll spark something in my heart and I’ll be able to finish it.

I got this album for my 15th birthday and it scared the shit out of me. I couldn’t believe the lyrics, I hadn’t heard anything like it before and I haven’t really since. Richey Edwards is one of my biggest lyrical influences and I think he really goes hard on this album. Even now (at 31) I still find parts of it troubling, I guess that’s it’s beauty. The Manics showed us the horrors humanity is capable of and also did it with a sweet riff underneath. It feels weird to be so attached to such a hostile, violent album but I listen to it at least once a month and it still mesmerises me. This Is Yesterday, which I think is the sole 100% Nicky Wire lyric is so moving and is such a welcome break on the album.

Another live album. I love live albums for showing an artist at their peak. This is no exception. I can picture Nina stalking the stage like a velociraptor, terrifying and enthralling the audience. I also love how political this album is, songs like Old Jim Crow, Go Limp and Mississippi Goddamn are as inspiring as they are heartbreaking. There’s a minor key turn in the latter song that pulls my heart out and shows it to me. Every. Fucking. Time.

This seems to be one of those albums that was too weird for its time so it just fell overboard. It’s a shame because I hear so much of modern hip hop in it. I find something I didn’t hear before every time I listen to this, it’s got this swagger to it like a Tom Waits album but also this difficult combination of sounds, I guess like what DJ Shadow does. I think what they achieved so well here is that it’s interesting and challenging but you can also dance and party to it, takes a type of genius to pull off something like that.

As a queer country musician, this album is a constant hand on your shoulder. I think it came out in ‘73 to very little fanfare and probably a lot of disgust. I didn’t hear of it until the 2014 reissue and it felt like being reunited with a family member you didn’t know you had. It’s so, so far ahead of what anyone else was singing about at the time but also stands up as a country album. It’s funny and tear jerking and angry and everything a queer country album has to be. I’m so glad more people can hear it these days, and give the band a place in their hearts. I contacted Patrick Haggerty to give him my love for his work and we’ve stayed in touch since, he’s wonderful and so modest about the fact that he put out the first queer country album in the world and it was a masterpiece. 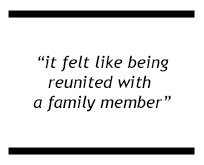 Jo and I have been friends for a very long time, his teenage band, Fear of Music were a huge influence on me when I was growing up. Spurs is a home recorded Americana album and it contains some of the best songwriting I’ve ever heard, comparable with anything else on this list. He does this thing when he writes lyrics where it’s quite high brow but also really engaging. I don’t know how he pulls it off. It never overreaches and never dumbs down. Sadly, this album isn’t on streaming services but the EP he did a few years ago is and it’s just as accurate a portrayal of his work. I’d implore anyone to seek it out and listen to it, I think you’ll cherish it as much as I do. I feel very lucky to be able to call him a friend in this miserable old world of ours.

M. Butterfly is from Brighton and he plays very sad Americana songs very slowly. He has recurring nightmares of nuclear fallout. He is bisexual. He writes the words at the same time as the music. He thinks he’s a poet. He feels too much. He likes survival horror video games. He believes in UFOs. He thinks he can speak a lot more French than he actually can. He is often the support act. He loves Townes Van Zandt, PJ Harvey and Low and he might just be the man of your dreams. 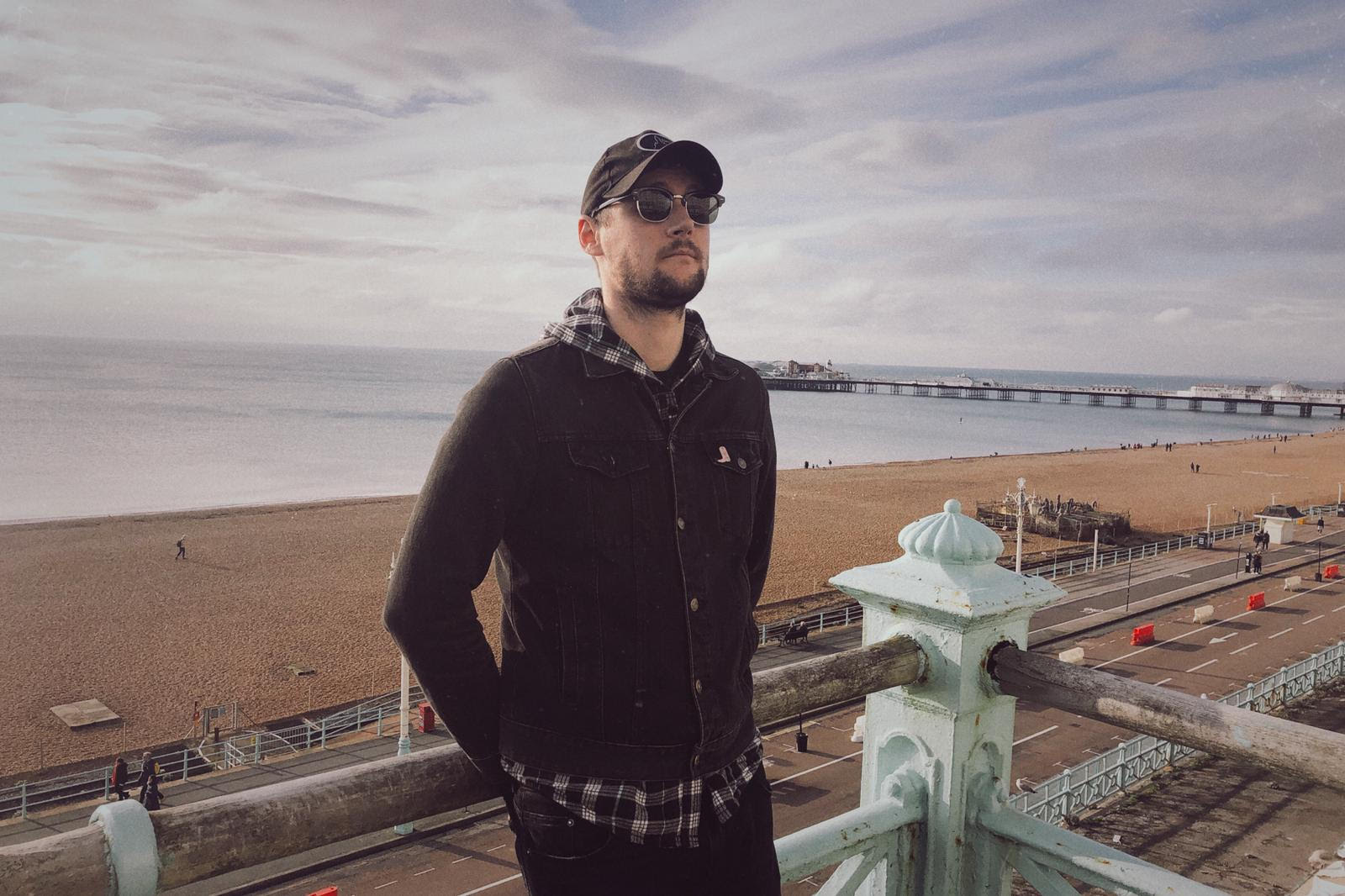