New wave Norwegian pop gods, Morten and Mags (sorry Pal, you were always the dull one), what can I say? I fell in love in 1985 and still love them now. The ridiculously high vocals, ‘80s iconic electronic keyboard sounds, video genius and lustrous hair. Although Take On Me had such an impact, I really like the title song Hunting High and Low. 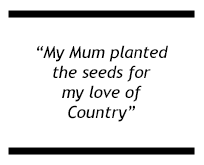 Dolly Parton & Kenny Rogers - Once Upon a Christmas

As a child, this was the soundtrack of many wholesome Christmas moments, in my teens it was more of a guilty pleasure and now I unashamedly would not leave them off a festive playlist. The legend that is Dolly and silky toned Kenny. This feel-good country Christmas album coupled with my mum playing country classics on the piano all year round, planted the seeds for my love of country. A Christmas to Remember has to be my stand out song.

I couldn’t be less rock n roll in 1987, starting Tobermory High school and sporting my woolly jumper with sheep emblazoned all over it. If I had a time machine now, my first stop would be the hedonistic music scene on LA’s Sunset Strip in the mid to late ‘80s. My favourite GnR song, Nightrain, has still got it for me. When Axl reunited with Slash and Duff McKagan, I eventually got my rock paws in the air on the Not in This Lifetime tour. Bucket list memory made.

Not quite as wholesome, are my teenage memories associated with the uprising of the Madchester music scene. Watching Top of the Pops in 1989 and seeing the Stone Roses and The Happy Mondays (directly before sharing a can of Tennent’s lager with my pal pinched from her kitchen), I felt on the brink of a whole new, exciting world. The next day, her older sister was going to Oban on the ferry, so I gave her my pocket money to buy me their second album, Bummed. The nude photos on the album inlay were quite the talking point. It’s got to be Wrote for Luck from this album and the whole album reminds me of the transition to colourful, teenage life when we moved to the mainland. 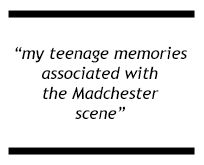 In the early ‘90s I spent most of my musical time exploring the rock of the ‘70s (late ‘90s I had a dive into the dance world - good times!). Anyway, early ‘90s was all about the rock and I had a hard time picking which album was most significant for me. It has to be this one however, as I still listen to Simple Man regularly - I think it is so beautiful. I wore out the videotaped recording I had of their 1976 Knebworth performance. Epic!

Skerryvore - On the Road

Tiree band, Skerryvore, came to my life at the same time as I reconnected with childhood friends from Mull in about 2007 (after losing touch when I moved to the mainland as a teenager). I love the title track, On the Road, and it evokes thoughts of the rugged west coast, winding single track roads and island life and always gets me jigging. I’m so glad modern bands like Skerryvore bring aspects of traditional Scottish music to such a wide audience.

Johnny Cash - Out Among the Stars

When Johnny Cash’s son released this album after his death I felt as if treasure had been uncovered and I was able to share in the haul. I adore him and nearly combusted visiting the Johnny Cash Museum in Nashville. She Used to Love Me A Lot has the same effect on me that many of his songs have. There is something so moving in his voice, I find difficult to convey in words, but somehow it touches my heart in ways that other artists don’t. Amen for JC. 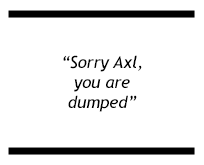 I am late to the party and only discovered the bluesy rock gods that are Rival Sons in 2020 and came across their cover of the Rolling Stones’ Wild Horses. Wow. Jay Buchannan’s vocal blew my music mind. What a voice. Sorry Axl, it’s been a long-term vocal love affair, but you are dumped. Jay Buchanan is my ultimate vocal crush. I read one of his most influential albums was Van Morrison’s Astral Weeks which I was lucky enough to grow up listening to thanks to my mammie. Electric Man is my favourite on this album. I haven’t felt enthusiasm for a band like this since my early teens. I LOVE THIS BAND!

Jennifer Rose is 44 and lives in Renfrew, although planning a life in the sun with her man Duncan. She has two daughters and an imaginary dog called Murdo (One day she’ll have a dog!) Jennifer is a Cognitive Behavioural Therapist with the NHS and loves her job. 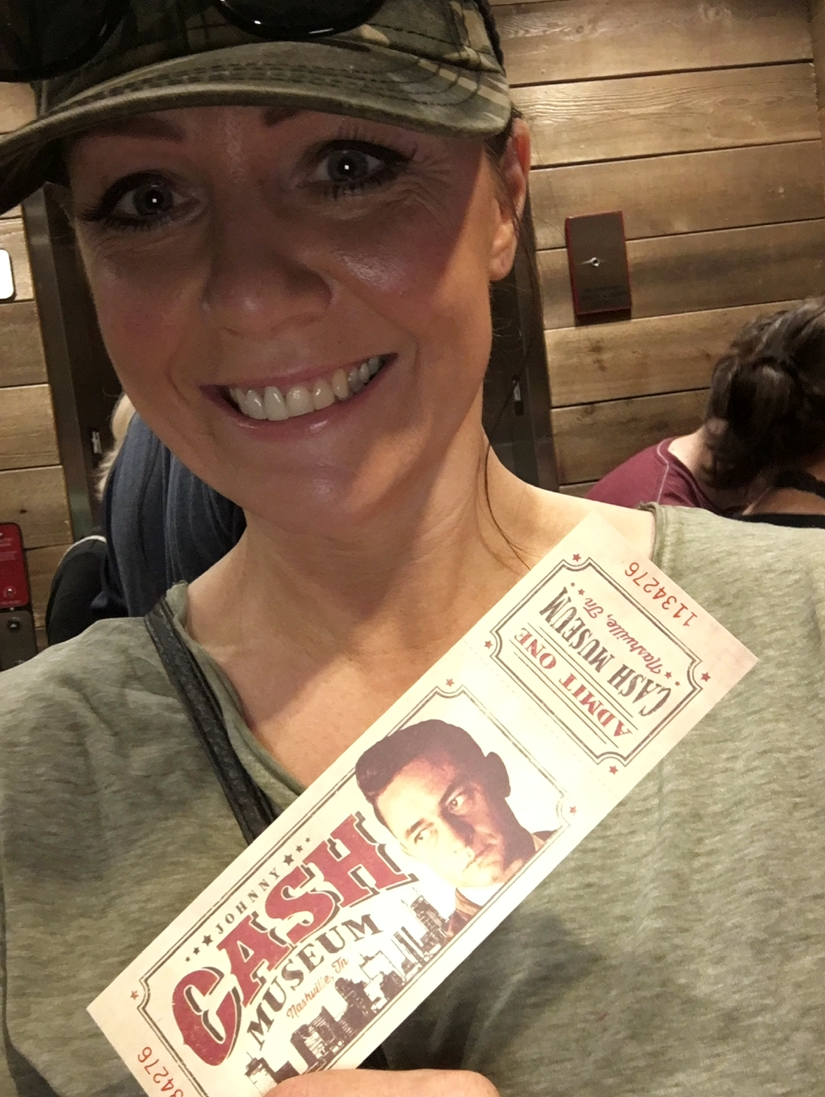