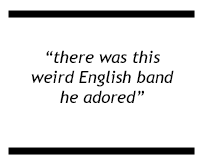 Pink Floyd - Wish You Were Here

My dad used to listen to a lot of Motown, blues and soul; Marvin Gaye, Aretha Franklin, Diana Ross, Otis Redding, Ray Charles, Osibisa, Mandrill, Curtis Mayfield, BB King were among his favourites, and I loved them all. And then there was this weird English band he adored; Pink Floyd. He would play this album all the time, but I never had the patience to appreciate it as a child. Shine On You Crazy Diamond (Parts I-V) is thirteen and a half minutes long, and a kid can do a lot of den building or reading in that time. I learned patience after university and came to appreciate what a magnificent piece of work this is. It always reminds me of my dad, and is packed with melancholy as well as artistry. The story about Syd Barrett turning up during the mix gives this album a special poignancy. Some people say Dark Side of the Moon is better, but that’s like comparing excellent jam with excellent marmalade. This album is excellent jam.

I lived in Cairo, Egypt between 1982 and 1985, and it was hard to come by any western music. I remember my parents buying bootleg Paul Young albums. I got a Sony Walkman for my birthday and my mum gave me this album on cassette. It was a righteous journey into sound and imagination, and I played it almost constantly. Stairway to Heaven is the Muhammad Ali of the album, but there are plenty of excellent pound for pound fighters on the track list. My favourite then was The Battle of Evermore, which was heavily influenced by The Lord of the Rings. My parents hated long car journeys because I would always try to hit Plant and Denny’s high notes - “Oh, dance in the dark of night, Sing to the morn-ing light.”

I heard Only on Radio 1 and was drawn into the moody world of RY X. Dawn is a brilliantly evocative album with haunting melodies and evocative lyrics. A number of the tracks feature in a live concert RY X performed with the Brussels Philharmonic Soloists, which can be watched on YouTube. During lockdown, I really got into watching videos of live performances, and RY X was one of my favourites.

The KLF - Chill Out

I don’t even know what this is. Is it a mixtape? A run of sound effects? A demo of samples? It takes me back to summer evenings in the garden with four of my best friends listening to this strangely brilliant album. Sheep, trains, an evangelical pastor, a news report about a car accident, Elvis, Chill Out is a bizarre mishmash that shouldn’t work, but works it does, and brilliantly. It’s as though Bill Drummond and Jimmy Cauty managed to cram the chaos of life into a single album and distil it into something that makes sense. 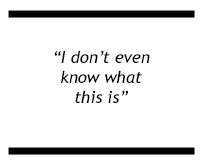 I love drum & bass. I got into it when I used to DJ, playing LTJ Bukem, Roni Size and the like, and have been ‘mad for it’ ever since. My tastes have always tended towards the liquid end of the 180bpm spectrum, and the best drum & bass tends to be delivered in mixes - The Journey, Netsky’s Radio 1 Essential Mix, Etherwood and Dynamite MC at the Roxy – but this album really does the trick. From the opening melodic synths of Turn Back the Time to dreamy lyrics of Helios, this album is the perfect soundtrack for writing high-octane action sequences in an all-out thriller.

I don’t know why, but Lana Del Rey always makes me think of California. It could be her track titles, West Coast, Bel Air, and California, the similarity of her name to Marina Del Rey, or the bleached sunshine and weatherworn life conjured up by her moody voice and wistful lyrics. I love beaches and mountains of California and this album takes me there. Lana Del Rey’s fascination with philosophy shines through her work and I admire her use of art to explore challenging concepts. Ultraviolence is a brilliant album, but I could listen to almost anything she does. 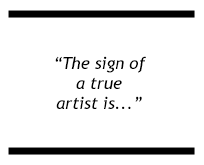 I was threatened by one of Prince’s bodyguards for following his limo through the streets of west London after a concert at Earl’s Court. It was the second night in a row I’d been to see him with equally devout purple friends. Instead of being invited to hang out in the VIP section of his favourite club, the bodyguard said, “If I see you again, I’ll kill you.” The sign of a true artist is when a death threat doesn’t diminish your admiration for them. Sign O’ The Times is an epic album that showcases the depth and breadth of Prince’s extraordinary talent. My wife and children aren’t Prince fans, so compiling this list has reminded me to schedule some family time for Clockwork Purple, an enforced programme of musical indoctrination.

I got into M83 while adapting David Mitchell’s novel number9dream for the screen. I listened to Saturdays = Youth constantly, because something about it seemed to fit with the themes of the story. I’ll often pick an album, mix or soundtrack and stick with it throughout the time I’m working on a book or screenplay. It helps pull me into the world and set a tone. I listen to a lot of soundtracks, because they’re vocal free and don’t interfere with the thought process when I’m writing, but this one really stands out. It’s a good film too, although I’d argue that Live Die Repeat (Edge of Tomorrow), the other movie in Tom Cruise’s brace of great sci-fi, edges it. 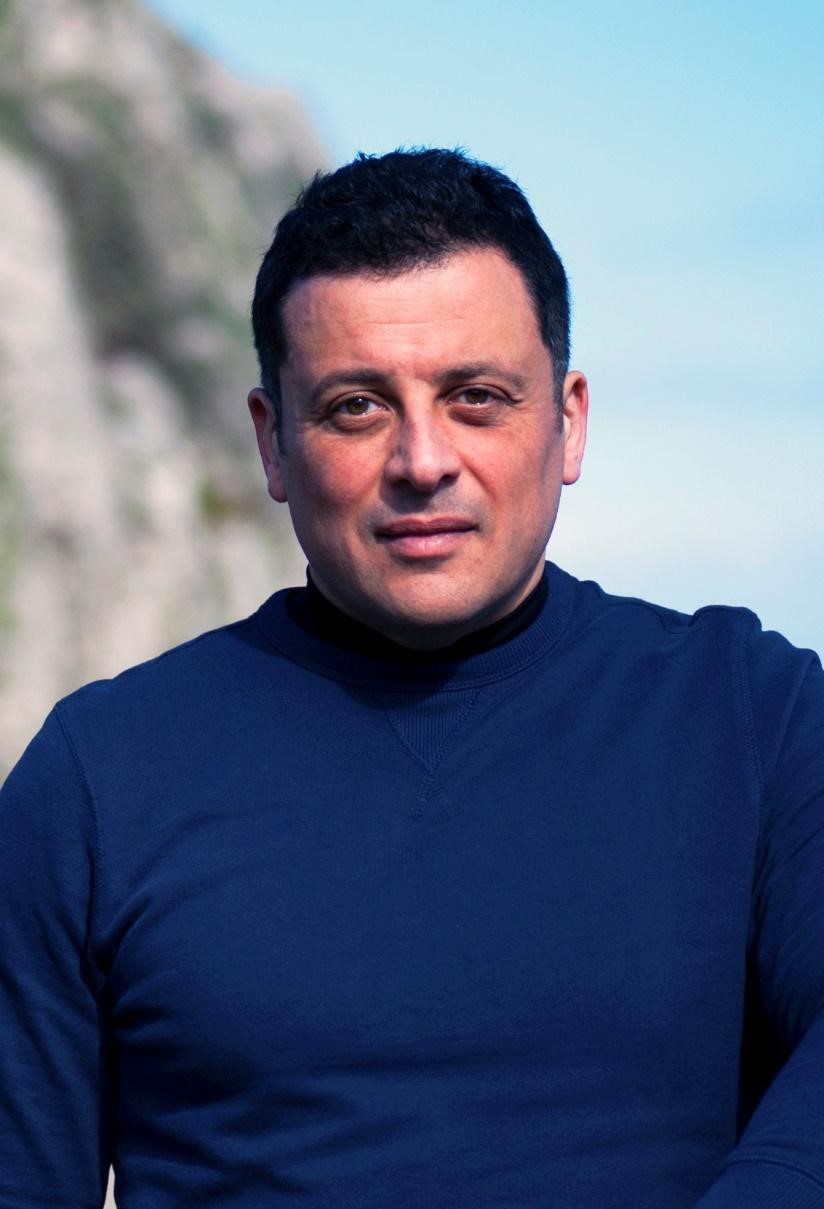