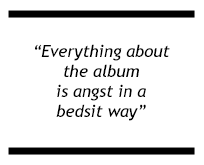 I originally had this on a cassette tape that someone recorded for me. The trouble was they put side b of the record on first so when I eventually got my own copy it felt like I was listening to the album in the wrong order.

Everything about the album is angst in a bedsit way that so many ‘cool’ indie bands years later would borrow from purposely or sub consciously.

I first discovered this band by going into ‘Devilles’ nightclub in Manchester in my teens and was quite literally blown away by the song Add It Up. I then discovered the whole album is full of fantastic indie pop love songs and I still play it all on a regular basis.

The Cure - The Head on the Door

The Cure have been such a massive part of my life musically. They were one of the first bands I truly loved, and still do. Therefore, it was really difficult to choose one album because I adore so many. This album shades it because Inbetween Days is still to me one of the greatest pop singles I’ve ever heard, 35 years since it was released. 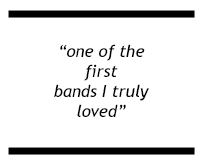 The Smiths - The Queen is Dead

Like with The Cure, choosing a Smiths album is difficult because their output was so prolific throughout their existence. Every track on this album is perfect and I would never listen to it in any other order or skip a track. It really is that good.

John Peel once declared: “The boy Gedge has written some of the best love songs of the Rock 'n' roll era – you may dispute this, but I’m right and you're wrong.”

I honestly can’t disagree with this quote. Morrissey is rightfully recognised as one of the greatest lyricists of his generation. I honestly think that Gedge is better but doesn’t get the credit his love sick lyrics deserve. I saw the band tour the album originally and thirty years later I took my son to Hamburg and Leeds to see them play the album in full again.

Power of Dreams - Immigrants, Emigrants and Me

Dublin band who burst onto the scene with the release of this album in 1990. They were so young, with so much energy and great to see live. It’s one of those albums which instantly transforms me back to a defining period in my life.

Most die-hard fans would choose either of the band’s first two albums as the ultimate Suede albums, but for me this is their defining moment. The sign of any great album is you don’t want to, or feel it necessary to, skip any of the tracks. I also love how Anderson can mention chemicals and petrol so often in his songs. 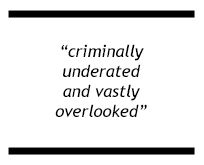 To me they are criminally underrated and vastly overlooked when people reminisce about the nineties/ Brit pop era etc. To me they were the flag bearers of great indie music alongside Pulp, Sleeper, Elastica, Blur and Oasis. This is their biggest album with five hit singles but the whole album is fantastic.

Pete Boyle aged 50 Mancunian from the south side who lives with wife, daughter and son in M33. United fan like most people in the city and has been known to pen and start a few chants down the years.

The albums he has chosen weren’t hard to choose but he has left out another eight that are also as special to him. 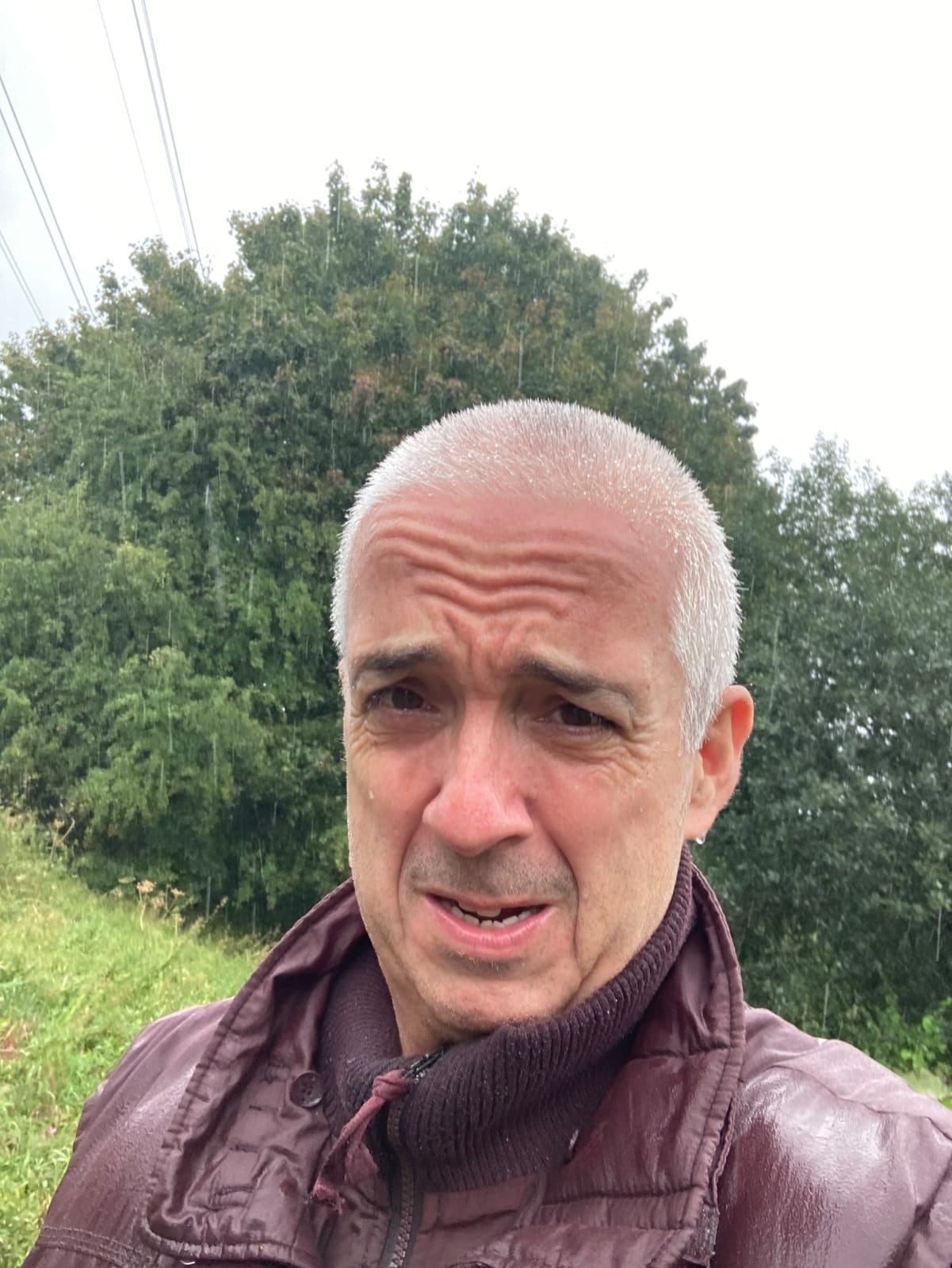