No, for me it’s not a cop-out to name a greatest hits album, because it was this very album that fundamentally impacted me in ways I could not imagine. Holidaying in Portugal, staying in a villa. This was a cassette tape left there and literally the only choice of music available. This played on my Walkman day after day, and when I wanted to relax, there is only one voice to listen to. This wasn’t the type of music that I’d ever have listened to at home and I think the olds were a bit surprised, but then again, my musical tastes have never been that linear, as I think you are about to find out!

The Simpsons - Sing The Blues

I remember the day vividly, clutching my £12 I was off to Our Price to purchase my first ever CD! Aged 8, I KNEW I wanted to by Michal Jackson’s BAD album, but something else caught my attention. Not exactly renowned for their musical prowess, though the Simpson’s Do The Bartman was storming the charts. I was about as impressionable as any 8 year old can be. The Simpsons won the day, and I still don’t own the BAD album! Little did I know that this album would be a gateway to many original classic tracks in the future. Take out the gimmick, strip back the customised versions of the songs and there are the foundations of some truly wonderful music there. For all the years of mocking I have had from my sister about this album purchase, I think it is responsible for quite a range of musical influences. Not something I thought I’d be saying about The Simpsons!! 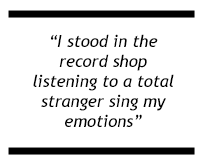 Teenage angst in full throw, I listened to the demo of this album in the music shop the day my first real GF had dumped me. Hedonism and Twisted because two of the soundtracks of my life. Amazing powerful lyrics, with mind blowing vocals. I just close my eyes and I’m back, as a teenage boy, stood in the record shop listening to a total stranger sing my emotions when I couldn’t even describe them myself, was revelatory. Think of the lyrics to Killing me Softly – that’s what it felt like. Sometimes things happen, they click, right place, right time. This was all of that and more. Music that spoke to my soul and helped me heal.

I’m Southern hit the radio stations a few years back and after the catchy riff reels you in, the lyrics grab a hold of you. It was gritty, rocky and slick all rolled into one. I loved it from the first time I heard it. I never expected to class myself as a ‘Country Rock’ fan but this was a gateway to possibly the biggest musical experience I’ve ever had and led me to find so many more amazing artists in this genre. I’ve also learned not to try and define musical genres!! This is a great album, and in my humble opinion not their best – however, it is this album that’s made me slowly start to realise, I might just be ‘Southern’ at heart.

The soundtrack of Yr 10 at school. I’d heard about this album; I’d heard it was the album of the decade material. I was sceptic to say the least. I bought it and gave it a first run through. Meh. That was about it. Id recognised Karma Police, but other than that I was a bit cold to it. Subterranean Homesick Alien? This was a bit out there for me, Fitter Happier – wait, what?!?! This wasn’t music, surely?? But, as with any music, the best way to listen is with headphones on – block out the world and really listen. Climbing the Walls and The Tourist are two of my top 20 all-time tracks. This might have been a slow burner, but I finally understood what all the fuss was about. I love the fact than an album can grow on you, and completely change your mind about it.

I absolutely couldn’t let this pass without an entry from one of the greatest bands I’ve ever heard. Probably the only good thing my father ever gave to me was the access to some great music – Floyd, Queen, Dire Straits etc. I had this album on vinyl – but I didn’t have a player. So, I ended up with CD and cassette tape copies as I played it again and again and again. Brighton Rock, In the Lap of the Gods, Killer Queen all amazing tracks. Bryan May was elevated to God-like status with his guitar. For all the amazing sounds, it’s the vocals and lyrics that resonate with me. I think this album in particular stands out for me because it was the first obvious foray into music that was before my time, and the first album I owned that was a fair bit older than me! 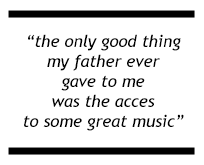 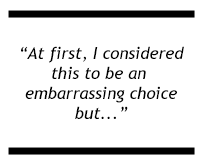 At first, I considered this to be an embarrassing choice, but then I realised just how amazing this album really was – honest! House of Love, Gold, It’s Alright, and the cover of West End Girls – they might have been one of the first ‘boy band’ incarnations, but they had a different approach. They peaked and faded after the second album, but this was at the time something so totally different. Evoking memories of Ellesse jeans, Stolen from Ivor, and Levi the dog! For those of us who might be heading towards our 40’s – these guys were such a prominent feature of our impressionable youth - and yeah, I still know all the words to Deep.

In recent times, I’ve started to divert a significant portion of my attention to new music. Don’t get me wrong, I love the ‘classic’ stuff, and Rock is probably my favourite genre. I won’t often be found listening to Hits Radio unless forced to by my 12-year-old, but bless her, she is still young and has plenty of time to learn! So, with this in mind, it feels only right to include an album released just very recently, one you probably won’t have heard – but you should!!!

Well, if The Cadillac Three was the gateway, Heavy-Grass is one of the places it led to! Rockin’, stompin’, and oodles of fun – I challenge you to listen to this album without having a silly grin all over your face. A debut album that tells a myriad of stories – misheard menu items such as Chicken Fried Snake, owning up to the missus in It Happened Again and the first single off the album Arabia are a good measure of what these guys are about. Look up albums that entertain, this will be top of the pile.

Mike Hughes lives in Manchester with his fiancé and 12 year old daughter. By day, Mike is a Head of Facilities in Manchester, with a newly-formed sideline in home smoked good and BBQ food, Mike mixes two of his passions - music and food; each weekend while cooking up a storm – more details of which can be found here and on Instagram @GreatNorthernSmoke 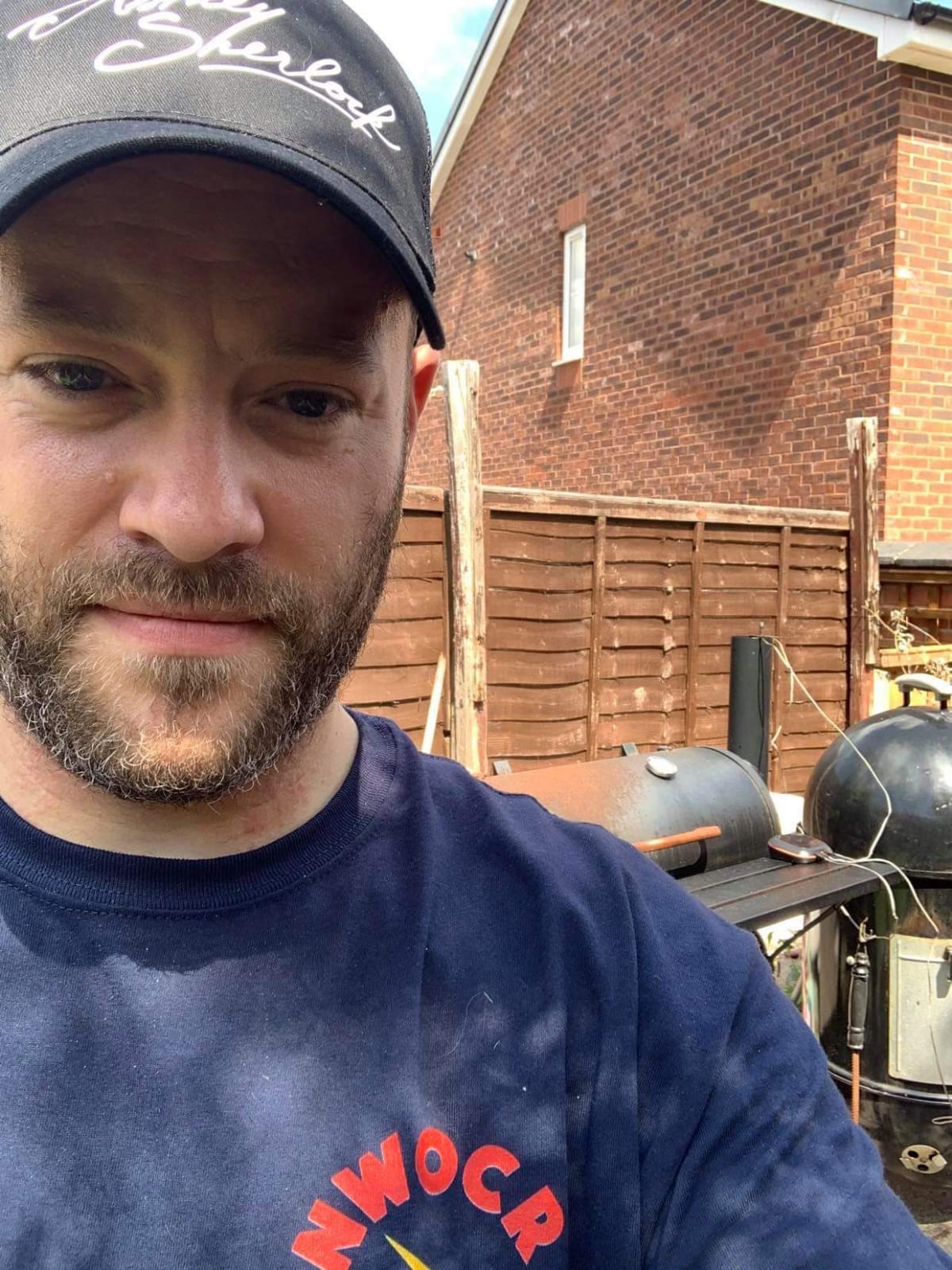