Adam and the Ants – Kings of the Wild Frontier

You always remember your first. And for some the first is a huge disappointment, a let-down, something people have lied to you about. But not for me. My first was amazing. It was life changing. My first was Kings of the Wild Frontier by Adam and the Ants. I was an eight-year-old kid and the pop-punk soundtrack with the Burundi beat would alter my DNA for ever. Not that I knew what a Burundi beat was then. From the opening drumbeats of Dog Eat Dog I was hooked and developed the swagger of the rebel, a punk, an outsider. Something that probably wasn’t appropriate for a catholic altar boy attending a convent school, but which would forever formulate my approach to the world. Even now I can remember being rejected by my peers who were buying Captain Beaky singles and borrowing their parent’s copies of Rod Stewart’s Greatest Hits. However, I’m not sure my mother has ever forgiven me for pinching her make-up to try and create the Adam Ant look!

This could have been any Depeche Mode album featuring Alan Wilder, all of which had a profound impact on my view of the world, however I have chosen Black Celebration simply because I was going through puberty when I first heard it and, as a result, it’s coloured my lust life ever since. But, and in the interests of transparency and honesty, I must admit that Somebody off Some Great Reward has defined my expectations of a romantic relationship. Anyway, I digress, and to return to Black Celebration, tracks like A Question of Lust, Dressed in Black and of course, Stripped present a soundtrack that leads to a questioning and a yearning for the darker side of a relationship that is so, so different from the saccharin songs being played at the school discos and being drip fed into the hearts and souls of my fellow inmates at a catholic comprehensive.

It would be almost impossible to put together a list of eight albums that had impacted my life without including the soundtrack from at least one film. But why The Rocky Horror Picture Show? Well, when I first discovered Rocky Horror it was the summer between secondary school and sixth form and, as someone from a strict catholic family, it blew my mind. And whilst the film was great, it was the soundtrack that really spoke to me. It spoke of science fiction and dodgy sci-fi films, of women wanting and initiating “intimate” activities, of transvestites and transformation, and now I realise the album is a metaphor for the journey from childhood through to adulthood via a lot of fun and experimentation in the teenage years.

This was the soundtrack to a year of my life that was characterised by being in dodgy indie bands, using fake ID to get access to nightclubs and generally discovering the post puberty, pre-adult, person that would continue to dominate my life for the next thirty years. Jesus Jones were never the coolest of bands but they had a sound and an energy that made them stand out from the music that was emerging post second summer of love and provided a great soundtrack to many adventures which are now simply great memories.

Until You Find Out - memories of a gig at Leicester Poly. My best friend’s girlfriend deciding that she wanted to swap spit with me that night rather than him. An album that reminds me of the end of my days at sixth form and discovering that girls can be cruel, that friendships can survive betrayal and learning that an album can represent a moment in time rather than underpinning an emotional experience. It’s an album I play once every decade when I get nostalgic, and then I remember Chris, Claire and that night at Leicester Poly before putting it back on the shelf for another ten years.

I have always felt a personal connection to the Cure, especially as Robert Smith used to go to the same school as me and they first practised in the church hall of the church where I was an altar boy. As with Depeche Mode, the Cure have several albums I could have chosen but I chose Wish simply because a group of university friends, who I have unfortunately lost touch with, clubbed together to buy Wish on vinyl for my 20th birthday. As such it always has incredibly positive memories associated with some great people, as well as having some great songs. Plus, I will never forget the moment at a Cure gig later that year when I spent the whole of the song, Trust making out with a girl who I thought I would go on to marry (but who dumped me at Christmas, thereby breaking my heart and setting 1993 up as a miserable year).

This is an album that changed my life, but not for the normal reasons. It changed my life as I effectively did the A&R for the record, despite someone else taking the credit. It was me that booked the studios, I arranged for the brass section to be employed and paid, I ferried the producer to the recording sessions, and I was the poor bugger that had the band move into his house on a semi-permanent basis while they toured the album. Whenever I hear this album, I re-live the taste of vegetarian, or was it vegan, chilli, cooked as a communal meal prior to a gig somewhere in the West Midlands. My reward, apart from a head full of fantastic memories, a highly underrated album and the self-belief that I really could get a proper album recorded, was simply a credit on the album sleeve that read’s, Matt – Keeper of the Bat. And that is all the reward that is needed.

The Mighty Wah! – Songs of Strength and Heartbreak

If you haven’t heard this album, please let me paint a sonic soundtrack in your mind. Imagine Born to Run crossed with Pet Sounds sung by an angry scouse troubadour. And yes, it really is that good. Songs such as Disneyland Forever, inspired by a conversation Wylie had with John McCarthy is an emotional highpoint, supported by the Anfield anthem Heart as Big as Liverpool and opening with the rock n’ roll masterpiece that is Never Loved as a Child. As a proud Scouser, something which probably comes as a shock after references to a Crawley band, Leicester and the West Midlands, it was important to have an album the reminds me of home and there is very little that is more Scouse than Pete Wylie and the Mighty Wah! Liverpool is, and always will be, home, and sometimes it’s just good to put on an album and be reminded of the place where you feel safe and loved. 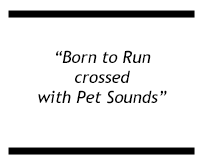 Matt Lloyd failed spectacularly at being a rock star so instead became a music journalist in order to get free records and into gigs for free. He then sold out his indie ideals to take a job working in the A&R department of a major record label. At some point he then turned left instead of right and ended up representing Great Britain as an athlete at the Winter Paralympic games in Turin 2006 and now spends his days living in ice rinks and running the Widnes Wild ice hockey team. 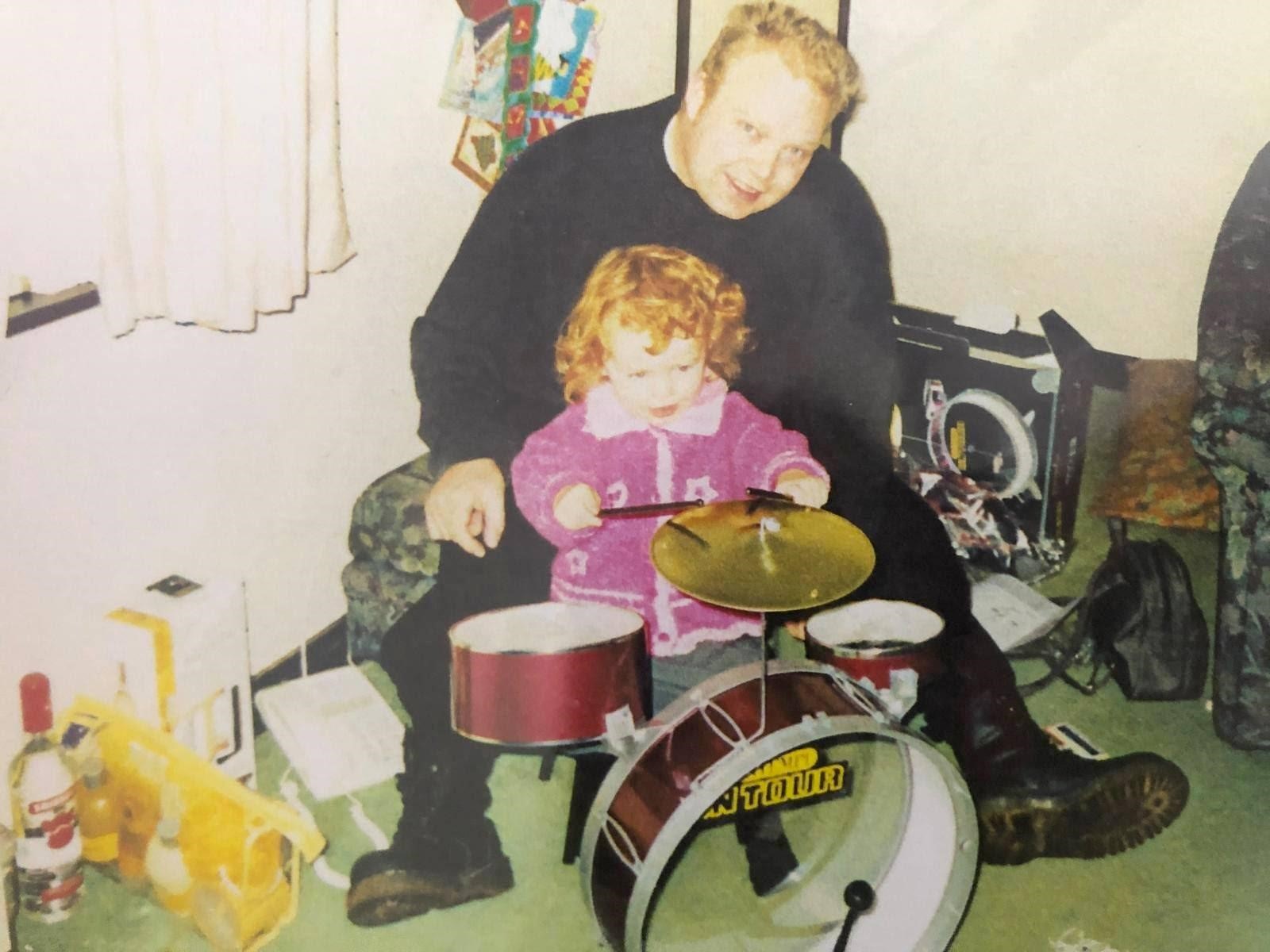