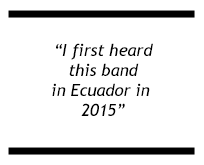 Nakho and Medicine for the People - On the Verge

I first heard this band in Ecuador in 2015 at an Ayahuasca and San Pedro retreat. One morning after the ceremony, another participant was playing a song with the repeated line, ‘I believe in the good things coming’. It had a nice feel to it, but it was six months later that I recalled that moment and decided I wanted to hear an album. It was soon my favourite discovery and they’re still one of my favourite artists. I regard it as conscious, feel good music. Nakhon is an interesting person and it’s hard to put the music in a category or box, but nicely crafted, radio friendly songs.

Neil Young - After the Goldrush

Neil Young was recommended to me years ago from a friend at work. I was always looking for new music. Alright, it’s not new music as his best work comes from the 60’s and 70’s. There are some incredible songs on this album that still sound so fresh and amazing today.

I quickly became obsessed with his music and this my favourite album of his. A collection of great songs. Another great album in that period was also Everybody Knows This is Nowhere’ which is also excellent but really different as it was recorded with his band, ‘Crazy Horse’ and featured some longer songs with long guitar jams and solos.

I don’t even remember how Bright Eyes got onto my radar. I think I saw an album review in NME magazine many years ago. It really grew on me and I decided to go through the back catalogue from there. Another great songwriter, he sings really personal lyrics. At times there’s a teen angst and at other times there’s a humour, but the words perfectly fit the songs. The band are led by Conor Oberst, who is one of my favourite songwriters. If Conor Oberst releases any music, I buy it. That’s an automatic rule in my life. The last song on this album has the lyrics: ‘I could have been a famous singer / If I had someone else’s voice / But failures always sounded better / Let’s fuck it up boys, make some noise.’ 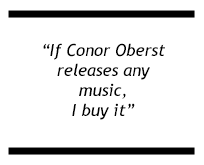 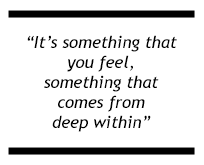 I was lent this album from my dad’s work friend. After a couple of listens it really grew on me. I never realised John Lennon’s music after the Beatles was so good. It’s so raw and vulnerable, so beautiful and so different to the Beatles. Quite a deep album, which I like. I like real emotion in my music, I’m not looking for just a nice beat or groove. It’s something that you feel, something that comes from deep within the artist that pulls you in emotionally. I think music should come from the heart. There’s something beyond words about it that can really pull you in. It did take me a few listens to get into it though, but when it did…wow!

Jason Isbell and the 400 Unit - The Nashville Sound

An ex member of Drive by Truckers, now with his own band. A band with a hint of a country vibe from the American south. I had heard about Jason Isbell, who is regarded as a really good songwriter. I remember looking around HMV in Manchester in 2017 and deciding to buy it and then guy at check-out said it was a really good album. Each song is really good; Isbell’s songs really grow on you. But the band are amazing together too, and really enhance the songs. This is now one of my favourite albums. I love a good singer songwriter.

The Coral - The Coral

As I got into music and indie rock, The Coral came into my life. I loved this album in my 20’s because it’s got some great songs but it also feels unique. Made by lads that were probably around twenty or their late teens at the time. It’s incredible. It feels like it could have also been made in the 60’s, but still sounding so fresh and exciting. Back in those days I was a huge Oasis fan. The Coral were getting a big reputation and Noel Gallagher was always referencing them and saying great things about them. I love their first three albums. They seemed so fun, fresh and exciting with great songs.

This is an unusual one as it’s basically John Trudell’s poetry over his band’s music. He doesn’t really try too hard to sing actually; it’s more spoken poetry over music. His backing singer does the singing part in choruses. I heard about this album after reading an article from an investigative journalist who happened to mention it and recommend it. Recorded at the beginning of the 90’s it sounded a little dated to me at first but it’s another grower. The poetry really sinks deep into you but some of the musical hooks and riffs really make it enjoyable too. Deep down, I’m a rebel at heart, and maybe that’s why I really like this album. It features the lyrics: ‘When society looked into my face / Started telling me about my place / I just cringed and stalked away.’ 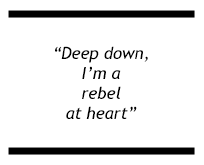 Pink Floyd - The Dark Side of the Moon

This is one of those albums I always knew about but had never heard. At some point, I decided to raid my dad’s CD collection and give it a listen. It works best when listened to as a whole and it was a grower for me. I absolutely love this album and would personally put it down as perhaps the best album of all time. This album hits me somewhere deep and makes me feel good. One of the lyrics from the song ‘Time’ reads ‘hanging on in quiet desperation is the English way’. Roger Water goes deep into the human consciousness. I’ve spent a lot of time in central and South America and Pink Floyd are huge over there. More so than the Beatles I’d say. In all the countries there, I’ve seen lots of people wearing their T-shirts and have taught many students that love Pink Floyd.

David Garner is 42 and is currently living in Stockport. He has recently returned from travelling, volunteering and teaching English in South and Central America. 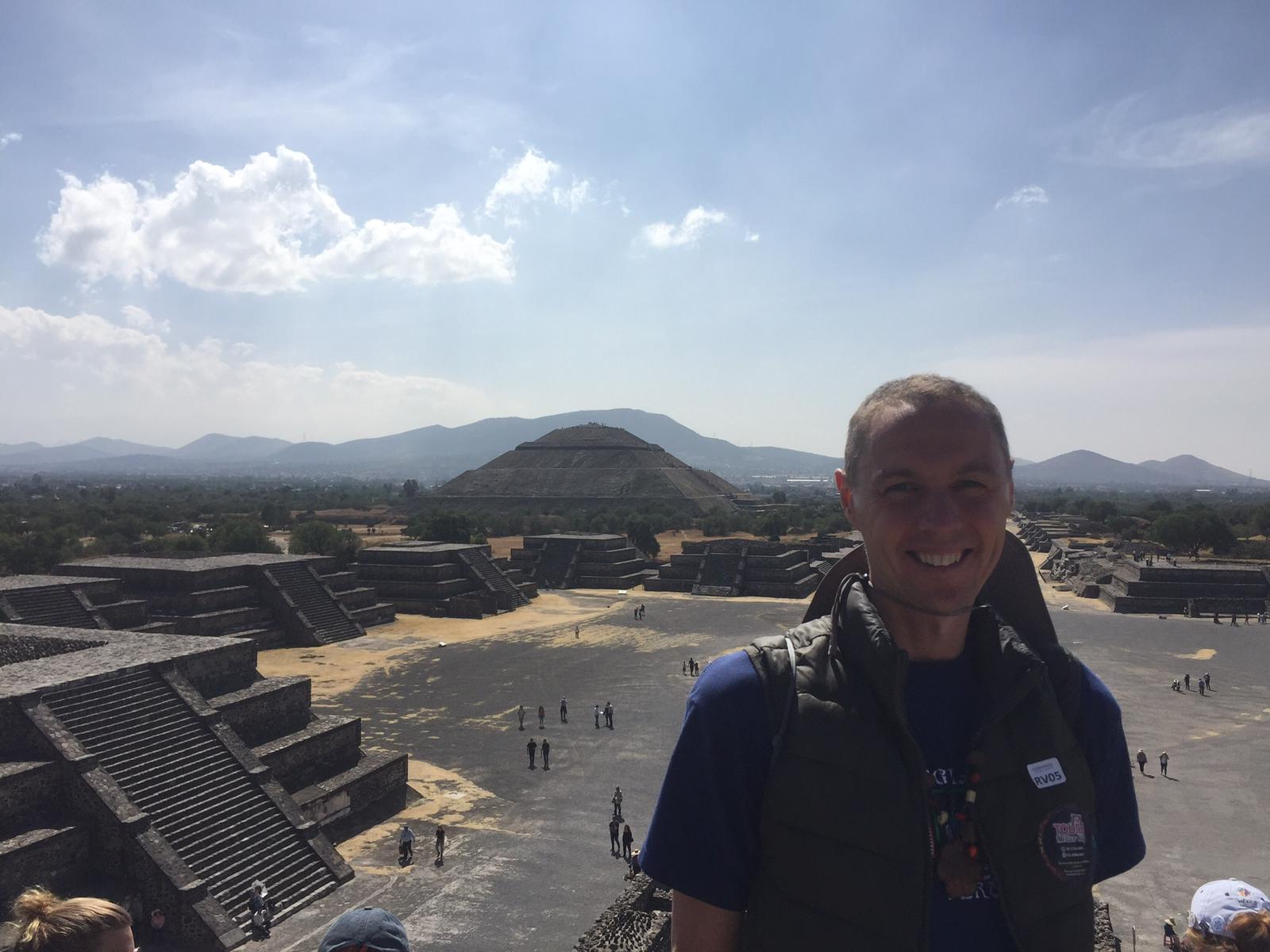