This was an album my father had. My first introduction to music was from him and he was a classical music lover. The album is just piano. No 1 in C in book No 1 was always my favourite. It is renowned for being associated with Ave Maria, which came on the scene in 1827, whereas the preludes and fugues were written in 1777. I loved it so much I would lie on the floor beneath our Stereogram (a big piece of furniture that resembles a sideboard) and listen to it over and over again.

I’m really not sure why my father bought this album, unless it was to do with the fact we lived in Pinner which was where Elton came from.

I’m fairly certain the whole family (all seven children) liked the album and there were some wonderful tracks to choose from. I remember being totally enchanted by Your Song, thinking it was not only a great tune but the words, looking back now as a more mature person I see how beautifully written the lyrics were. In fact, just a couple of years ago the was a TV programme charting his best songs and Your Song came out No 1. Elton’s response was "seems I got it right first time". 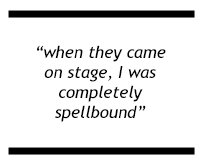 Yes - Close to the Edge

I really don’t recall how I came across this album, but it may well be due to my father who became interested in different genres of music. I remember being blown away by the majesty of the Prog Rock style developed by Yes. Their albums consisted of a few long tracks. The title track filled the A side on its own.

I had the chance to see Yes live in Southampton in 1975. I almost couldn’t speak when they came on stage, I was completely spellbound.

I remember my first tour in the Navy to the Mediterranean and visiting Malta. A friend of mine on the ship liked Santana and I became a fan after hearing his constant playing of it. I had the chance to see them live at the Bournemouth Winter Gardens in ‘76 or ‘77 and they blew me away. They did 4 encores. Samba Pa Ti was the best track on the album.

Supertramp - Crime of the Century

This album was released in 1974 and definitely had a huge impact on me. I was on HMS Hardy at the time and every lunchtime on the week it was record of the week, the DJ Gary Davies played a track a day. I fell in love with Dreamer. It became a family favourite and my youngest sister has vivid memories of lying on my stomach and pressing her fingers into my scalp in reference to the lyrics, ‘Dreamer can you put your hands in your head’. Even after all these years I still love this album.

There is an extra anecdote to this album. In 1977, again on HMS Hardy, we came away from a goodwill visit to Manchester, we hurtled down the Irish Sea, did a handbrake turn at Lands’ End and careered up the channel towards Portsmouth for a Friday afternoon arrival. Unfortunately, a Russian spy trawler had sunk and was bobbing around in the channel off the Isle of Wight. As the junior ship in port we had to stay out overnight to keep other shipping away. I had tickets in my locker for a concert at Portsmouth Guildhall to see Supertramp. My mate, in one of the shore bases, was left outside with no way of getting in. Oh, the ignominy.

Thanks to my brother, Nigel, I became a fan of contemporary Jazz and what better introduction than this album. Most of it is rather peculiar, but one track sticks out head and shoulders above the rest. Mirage. A fantastic piece of musical beauty. It sounds as fresh today as when it was released in 1977. I have dreamed of being able to see him play live for years. He still performs today at the age of 74.

This album had a huge impact on me. I was holidaying in France with my very new wife, Anne. We ended up staying in Bernieres sur Mer, Normandy, with my sister Stephanie, in our family holiday home. Stephanie played this album several times while we were there. Anne loved it so much it sort of became ‘our’ album and I became a firm Simply Red fan. They produced, in my view, some brilliant music.

Whilst on HMS Fearless in the late 80s or early 90s they released the album Stars. The title track became Anne’s all-time favourite song, and she was truly in heaven when I took her to see them at Wembley in 1995. We played it at her funeral and it holds a special place in my heart. 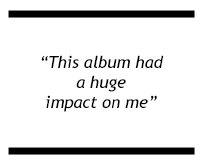 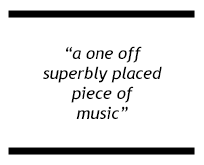 This album is a one off superbly placed piece of musical brilliance. Old Slow Hand at his very best. I’ve loved Eric Clapton ever since his days as part of Derek and the Dominoes. This compilation of tracks played live with minimal electronic intervention is an epic collection of some of his greatest works. I think my favourite track is Alberta, a fun bluesy piece. Truly one of the greatest guitarists to ever come out of Britain.

Jerry is 63 and spent most of his career in the royal Navy before relocating to Manchester in 1997. He thought long and hard about his Eight Albums, and has chosen albums that are diverse in style because they represent an introduction into various types of music. The first record he ever bought with his own money was The Hippy Hippy Shakes by The Swinging Blue Jeans. It was single and cost 6 shillings and 8pence. 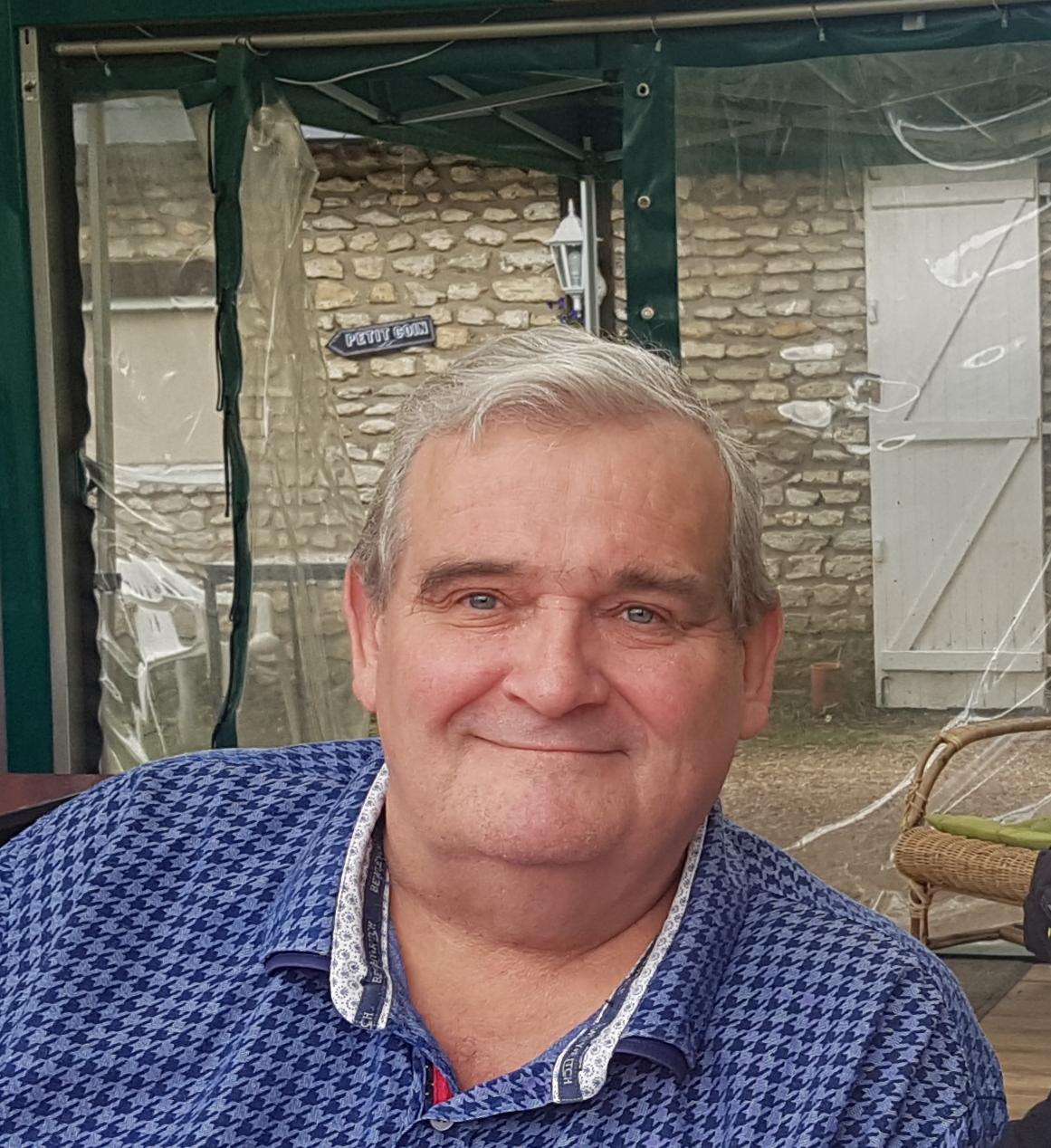